You are here: Home / Uncategorized / Want to Go Viral? Aim for the “Viral Trifecta.”

By John Hlinko
author of “Share, Retweet, Repeat: Get Your Message Read and Spread.”

You’ve probably heard the term “viral marketing” so much that you’ve grown tired of it.  Maybe you’re even rolling your eyes right now, right?  But it’s not the concept that’s tiresome, but rather the ratio of hype to success.  The reality is, for most folks, viral marketing is the functional equivalent of a unicorn that poops diamonds.  Sure, it sounds awesome, but how the heck do you actually make it happen?

Getting something to go viral is hard, and many who have tried have ended up throwing up their hands in frustration. This frustration has in turn stoked the fires of the single biggest myth about viral marketing: “You can’t plan it, it’s all luck.” Which is about as logical as saying that having a hit song is all luck, so you should fire all the musicians and instead have a group of monkeys randomly slam out sounds on random musical instruments.

Yes, viral marketing takes luck.  But you can dramatically increase your odds of “getting lucky” if you focus on hitting all three parts of the “Viral Trifecta.” 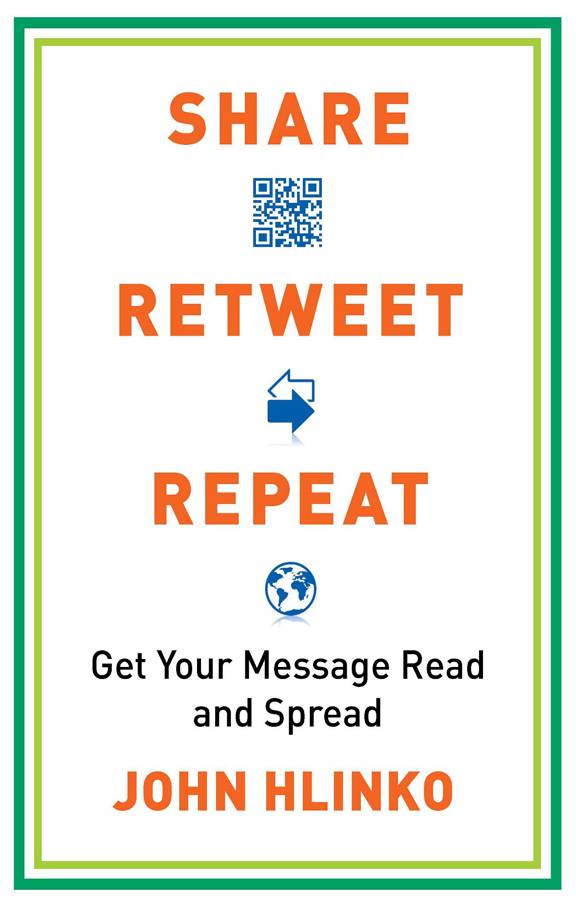 Hitting the Viral Trifecta entails the following: 1) Crafting spread-worthy content; 2) Finding those most likely to spread it, and 3) Giving it to them in “spread-friendly” places.

Sounds obvious?  Perhaps.  And yet, when it comes to planning a viral campaign, even the most seasoned marketing professionals tend to focus disproportionately on just one of the three components.  Some obsess on the content, some on the spreaders, and some on the technology. But if you want to increase your odds of going viral, all three are critical.

Want to make your content spread-worthy?  Think of your message recipients (supporters, customers, etc.) the way you’d think of news reporters.  You don’t tell a reporter a story just to inform them, you do it because you want them to spread it to their readers, listeners, and viewers.

The same holds true with individuals.  Remember, we’re in an age when the average Internet user can reach more people with a few keystrokes than Paul Revere reached his entire ride.  Every one of them really is a reporter, or at least a potential one.  Your goal shouldn’t just be to give them information, it should be to give them something that will make them look good if they spread it.

Here’s some things to keep in mind:

Finally, remember to test, test, test.  There’s no shortage of readily available data on the Internet, so make sure to take advantage of it.  Test your messages to subgroups of your email list.  Take note of which social media posts generate the most shares and retweets.  See what works, and lather, rinse, repeat.

The Right Spreaders:  Finding the “Multipliers”

It’s true that nearly everyone online can spread a message to others.  But only a small percentage actually does it on a regular basis, and does it effectively.

How can you find these “multipliers”?  How can you hone in on the 5% that will likely do 95% of the spreading?  Here’s a few tips to get you started:

The Right Place:  Deliver Your Messages via Viral Platforms

It’s no secret; the Internet is the ideal mechanism for delivering a message if you want it to go viral.  Social media platforms lend themselves particularly well to viral spreading, since the “tell a friend” process is automated.  When someone takes an action or expresses an opinion, it is automatically shared with friends and followers – no proactive “forward” action is even necessary.

90% of getting a message to go viral to occur isn’t about trying to convince people to spread it – it’s about making it easier for those who are already willing to do so. So use the Internet, and focus in particular on social media – and make it easy for your multipliers to actually multiply.

No Guarantees, But You Can Increase Your Odds

Does going viral take luck?  Of course.  But if you focus on all the components of the Viral Trifecta, your odds of getting lucky will be much, much better.

John Hlinko is author of the new book, “Share, Retweet, Repeat: Get Your Message Read and Spread,” (Prentice Hall Press, 2012), which Amazon.com ranked as the number 1 “hot new release” in its web marketing category. Hlinko is also the founder of “Left Action,” a community of over 1 million activists, grown primarily through viral marketing. John can be reached at John@BuzzCzar.com and www.ShareRetweetRepeat.com.